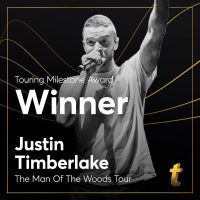 Every year, Ticketmaster celebrates a select group of artists with the Ticketmaster Touring Milestone Awards, our annual honor for musicians who headlined the biggest tours, rocked the largest stage and reached the most fans around the world. They gave millions of fans the chance to dance and sing along with them, and we think that is a pretty incredible thing.

With that in mind, we are also sensitive to the fact that many industries around the world, including live entertainment, are adapting to quickly changing circumstances right now. The safety of all our fans everywhere has always been our top priority and that will continue to be the case.

The Man Of The Woods Tour +189 images 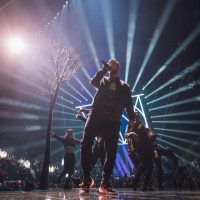 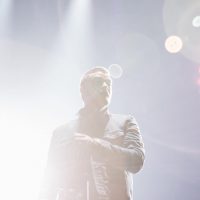 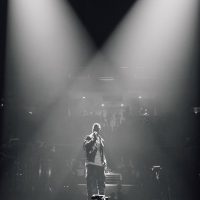 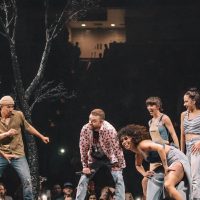 But even in times of uncertainty, perhaps especially in those times, we believe in the power of music and great artistry to lift our spirits. That’s why we are recognizing the following 11 artists for their record-breaking tours in 2019. To qualify for a Ticketmaster Touring Milestone Award, an artist must have sold at least one million tickets globally for a tour that concluded in 2019. One million tickets means one million fans, which is an amazing feat. To celebrate each winner and see just how much of a positive impact each has on their fans, we’ve also collected a handful of Ticketmaster app fan reviews from each tour, which you can read below the list of winners.

justintimberlake Whoa #MOTWTOUR just got a Milestone Award 🏆Thank you @ticketmaster… and thank to everyone who came out to see us. Miss being on the road with these guys 🙌🏼 @thetnkids